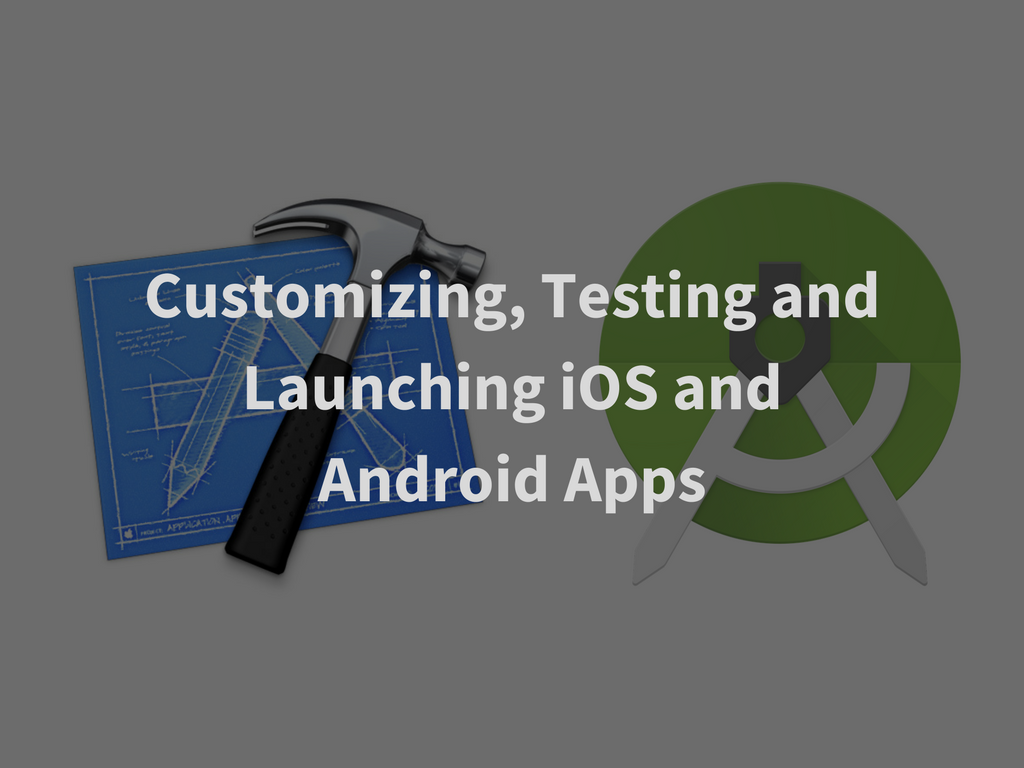 If you’re working on a Dropsource app project and need to customize your source code before release, or if you’re dealing with an existing app project for iOS or Android that another developer started, you can use the import functions in IDEs such as Xcode and Android Studio.

One of the advantages to developing native iOS and Android apps is the huge range of resources available, not only in the form of learning materials like tutorials and guides, but also complete projects whose authors have made the source code available for others to use. Your Dropsource-built app will be fully editable when you download your source code, so you can edit or add any additional functionality you desire in your IDE of choice, like Xcode or Android Studio.

Using the official IDEs to edit existing Android and iOS apps brings a range of advantages — if you haven’t used either Xcode or Android Studio before, they do much more than allow you to edit the source code. These mobile-focused development environments include specialized UIs for designing your app visually, managing resources, editing app preferences, testing on both virtual and physical devices, and ultimately exporting a compiled app that can be published and distributed. There are many tools for developing mobile apps, but this ability to carry out the full process from design to release is one reason most developers opt to stick with the official software for each platform.

The downside to using Xcode and Android Studio is that, if you’re accustomed to working in a visual builder like Dropsource, is that the range of features (and the app code itself) can be overwhelming. However, if you only need to carry out testing or implement minor edits, you should be able to find your way around these environments with a minimal amount of learning. If you’re comfortable working in Swift or Java, working in Xcode and Android Studio are likely already well within your comfort zone. That said, Dropsource can and will continue to reduce the amount of time required to spend in your IDE in order to test or launch your mobile app.

Many people assume that moving a project from one environment to another will be problematic, but this isn’t necessarily the case. Both Xcode and Android Studio provide the facility to import projects in a few simple steps — so for example you can import an app project you started in Dropsource using this process. For iOS projects the source code will typically include a file with “.xcodeproj” extension — this is the file Xcode will use to build the code into a new project when you import it. For Android Studio you will use the “build.gradle” file to achieve the same effect.

Once your project is imported, you can edit all aspects of it in the IDE, from design to application logic. You can also add SDKs and external code libraries to an app for any third party functionality you need. If you simply want to test an already developed app from Dropsource or anywhere else on a real device, you can do that in a few clicks after importing into the IDE and hooking a mobile device up to your computer. This is a vital step in any app development process, as simulators can only take you so far when it comes to testing, not only in terms of getting a concrete sense of an app’s look and feel, but for trying out native functionalities, such as location awareness, that can only effectively run on a mobile device.

If you’re thinking about trying Dropsource but want to feel assured that your source code will be fully editable, or if you’ve developed a project in Dropsource and want to customize it, test it on a physical device, or release it to the App Store / Google Play, check out our guides to importing your downloaded source code into Xcode and Android Studio.

If you’re hoping to speed up your development process and deal with your IDEs less, we have great news. In the next release to Dropsource we’re launching a new feature which gives you the option to send and install your Dropsource-built mobile app directly to any mobile device for testing via a link. We’re also going to roll out the ability to actually publish your app directly to the App Store or Google Play from within Dropsource, so you don’t have to deal with source code at all. This means you’ll have the option to both test your app on a real mobile device and launch your app without even touching Xcode or Android Studio!

Stayed tuned for more details and announcements on this coming release. 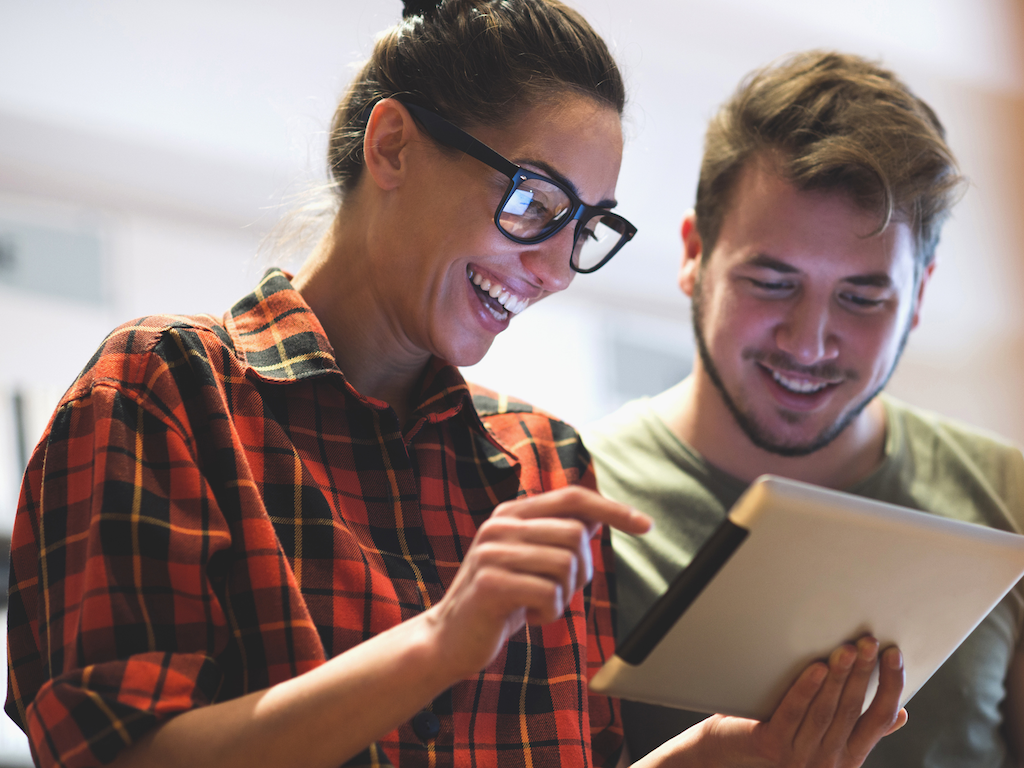 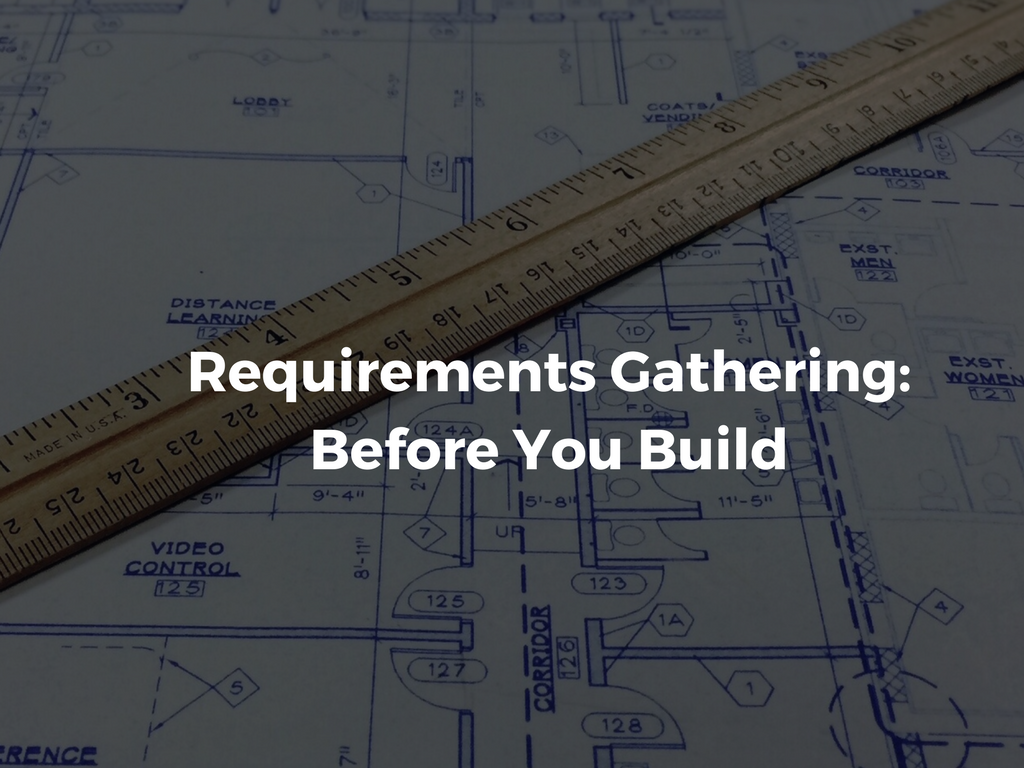 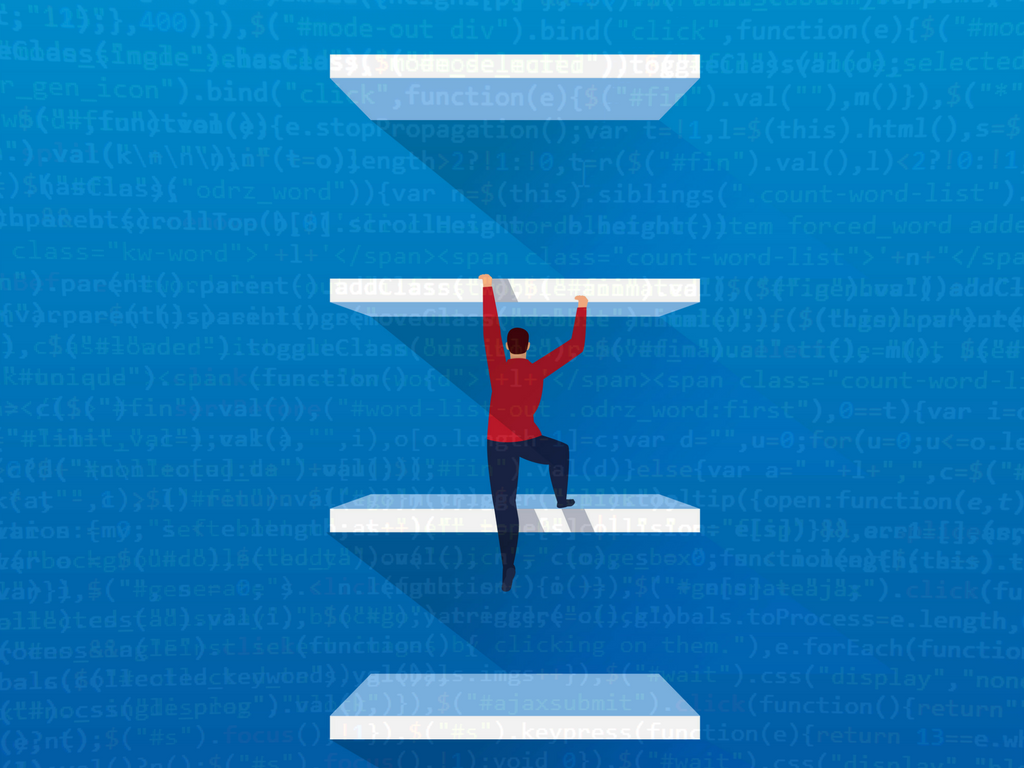 February 7, 2018 Getting Over the Technical Wall: Suggestions From a Tech Marketer Read More