Going Native. Or not? 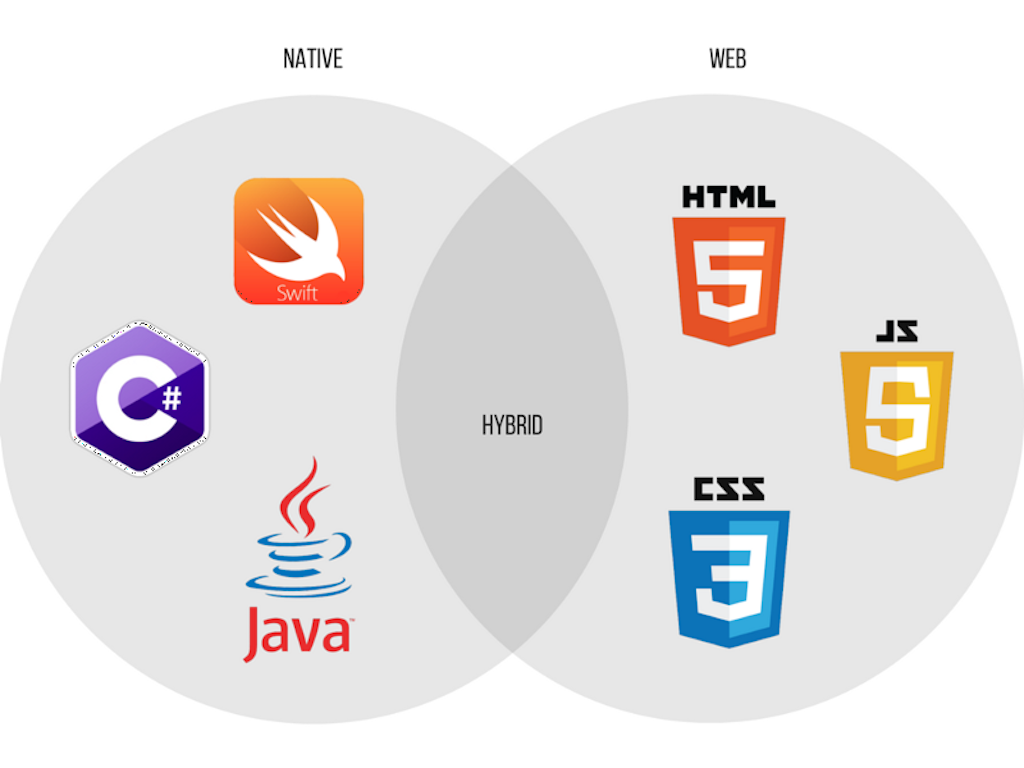 All Apps Are Not Created Equal

Ever heard someone say, “Yeah, there’s an app for that.”?

It’s true. For whatever you’re trying to accomplish with an app or an app idea you’re considering, there is likely an app already out there doing something similar. Are all apps created equal? No. There are distinct development methods for mobile apps, each with their own advantages and disadvantages. So if you’re thinking about creating your own app, or just want to get a sneak peek into that favorite iPhone productivity tool, read on to explore the three major app types: web, hybrid, and native apps.

Simply put, a web app is highly optimized mobile website, which is stored on a remote server and delivered to your device via an internet browser like Chrome, Firefox or Safari. While web apps in many ways may look and feel like true applications, they are not a software application in the most traditional sense.

One big advantage of web apps is they usually offer the greatest speed of development, as they are written using standard web technologies such as HTML5, Javascript, and CSS. This means they can run cross-platform, have fewer deployment configurations, and can get pushed instant update releases as long as there is an internet connection. Developers only need to deploy the app on a web server once and users can access it via their device’s web browsers. Development and testing of these apps is fairly easy with the help of tools.

Disadvantages of web apps include their absence from app stores and restrictions on the UI. For simple UIs, there are frameworks that will work just fine; however, for complex UIs, you may need to adapt your design, and likely make sacrifices to your ideal UX, to fit within what the framework can accommodate. Web apps are restricted by their design of HTML and canvas UI only. Web apps also lack offline functionality, requiring network and Internet connections, and the speed of the web app is greatly impacted by the strength and speed of the internet connection. An even slightly slower app can greatly detract from the app experience, and therefore diminish the brand.

Cross-browser issues are the number one source of bugs for web apps, and the state of the application is difficult to maintain. Many of the features that are available to native apps are not available to web apps for security reasons. For example, web apps are unable to access the file system or local resources, cannot call on a webcam, sensors or other hardware components of a device. This means web apps severely limit the user experience and function of apps, making them less than ideal for any app that needs to provide a full-featured user experience.

The top two advantages of hybrid apps are faster development and cross-platform affinity. Most of the development is done with web technologies, which are cross-platform, creating very little native coding. Only small sections of the code need to be implemented for each platform, avoiding unnecessary code replication. Hybrid apps are developed using web development skills that are second nature of many engineers. Like native apps, hybrid apps are able to work in offline mode on the device. These apps can either be published apps or stopgap measures to fill the store while a set of native apps are being built. Hybrid apps that are published in an app store can create great exposure as well as provide headway in the market, while you work on native apps. Typically, hybrid apps provide more advanced features than web apps, with the limitations of the host OS. Webcam use and certain sensors may have trouble running in some places of the app.

A disadvantage to hybrid apps is that they are built using standard web technologies, so there will be performance and UI experiences limitations, as it is more like a web app then you might think. Also, hybrid apps may be packaged natively and feel like a native app, but they are not truly native and the user will be able to tell, even if they can’t exactly know why. Hybrid apps run on the platform’s web engine, resulting in a layer between the user and the application. This layer will cause hybrid app performance issues, make the app less flexible, and ultimately lessen the user experience.

Native apps are usually built using development tools and languages such as XCode and Swift for iOS, Android Studio and Java for Android, or Visual Studio and C# for Windows Mobile. With use of these tools, the app can be written, debugged, and tested all in the same place, resulting in faster development of the app. The tools and languages used will differ depending on what the targeted platform supports. These apps are typically the ones that come installed on your device when you first fire it up, and can later be added via the device’s app store. A great example of a native app is your phone app, the one you use to make and receive calls, listen to voicemail, and find contacts. That app needs to be fast, responsive, flexible and use several internal hardware components of the device, so it must be developed as a native app.

Now let’s touch on the ugly side of native. Native apps are time consuming to create and can be expensive. Native apps need to be written separately for each platform. This may quickly make handling the number of deployment configurations unmanageable. The UI of each platform is different, which forces a developer to create separate UIs to get the true native experience for each platform. Finding developers to program the same app with multiple different languages is challenging and expensive. You may even have to hire separate teams for each platform and make sure the teams are creating the same functionality within the different versions of the app. In a word: Cumbersome. Native apps also are traditionally larger, taking up more space and memory on a device.

That said, there are some major advantages to native apps, such as their high performance and speed. Native apps are able to access and use all available hardware resources a device has to offer, improving the performance of the app dramatically. Another advantage of native apps is accessibility to the latest native APIs, which is critical for creating fun and robust user experiences. In general, there is a more unified look and feel to native apps which are built for the same platform, For example, iOS apps will look like other iOS apps. With offline access, native apps can be used anywhere at any time after they’re installed on the device. Native apps are available on app stores, which can help raise the visibility of the app to potential users. Some crucial features available only to native apps are the use of multi-touch interactions like pinch and double taps, the super fast graphics API that the native platform gives you, and all the built-in components like GPS, camera, and address book. In general, native applications are not bound by restrictions of limited functionality, so users get more value, have more fun, and will probably use the apps more frequently.

Should you chose to go native, you keep the door open to all the native features of the device and truly offer a better experience for your cherished users. However, opting for a web app can get you out there faster than anything else. Choosing to build a hybrid app will ensure that your app is still cross platform ready, in a shorter time and on a more a limited budget. Tough choices!

While we’re big fans of speed and cost cutting that web apps offer, they just don’t give the best or most robust user experience, nor do they give developers creative freedom. Hybrid apps solve some of these problems in a limited way, but they don’t kick the doors wide open for developers to exercise all of their skills and capitalize on the full range of device functionality.

By our calculations, native apps are still the ideal route to go and many others agree.

With Dropsource, you will able to go native, and get all the app performance benefits for your users, while building at web app speeds and efficiency.
A real win-win. Sign up for access today.

For more details on how Dropsource can help your product team build mobile prototypes and ship truly native mobile apps faster and easier, please click here or email us at info@dropsource.com 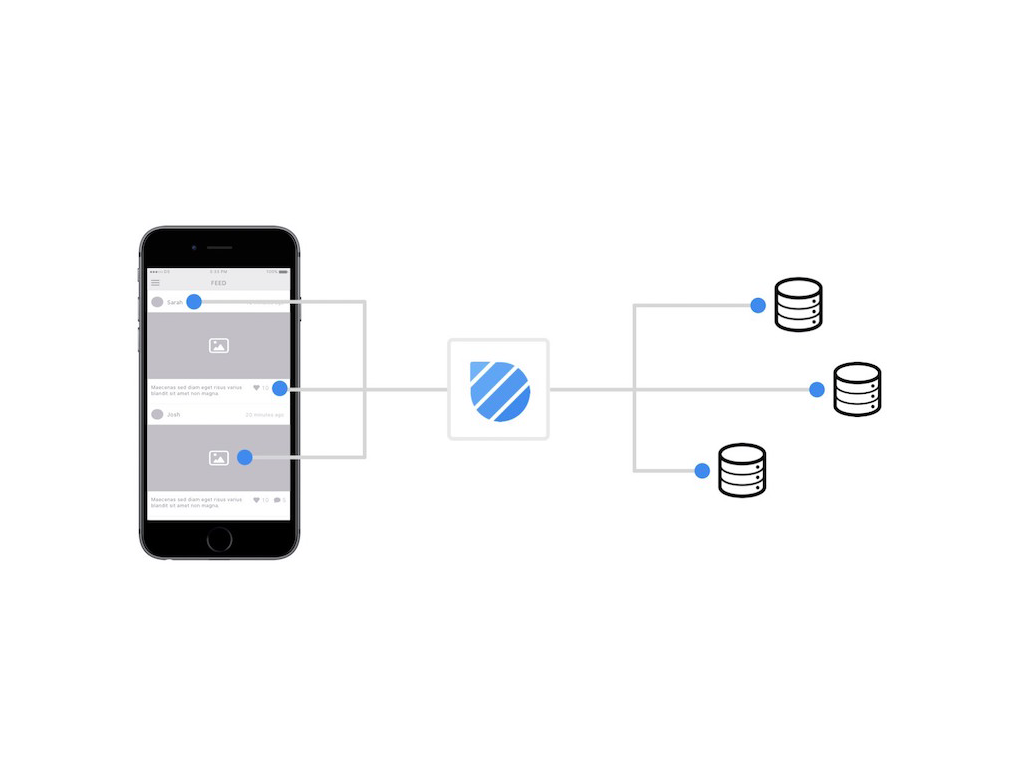 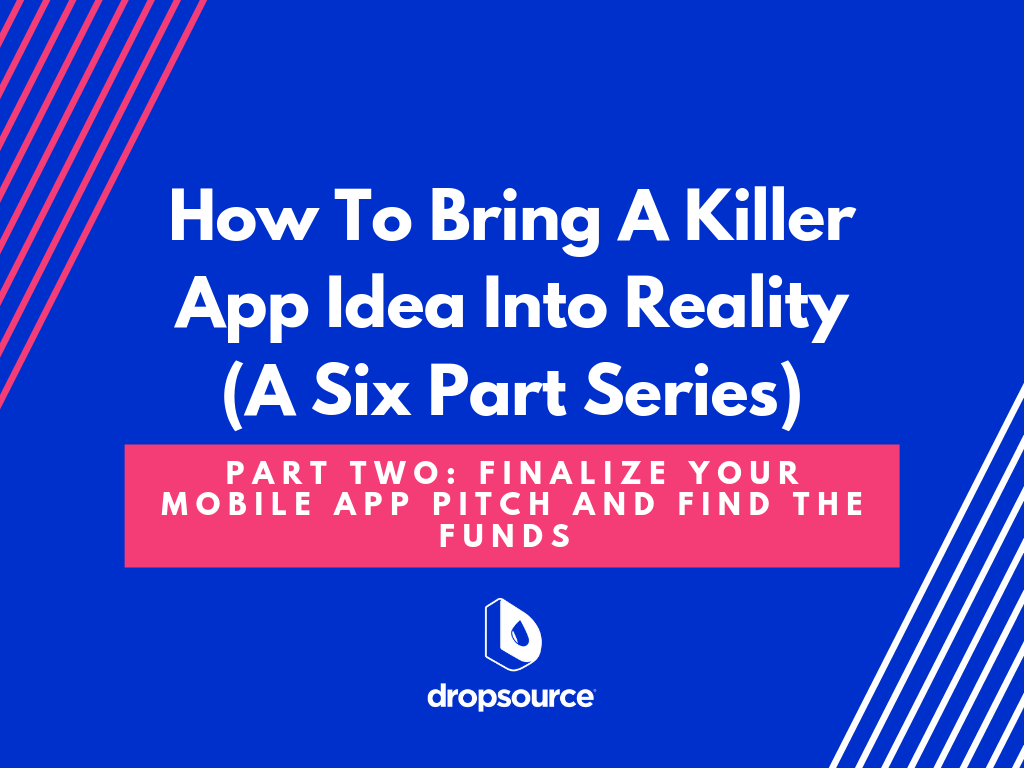 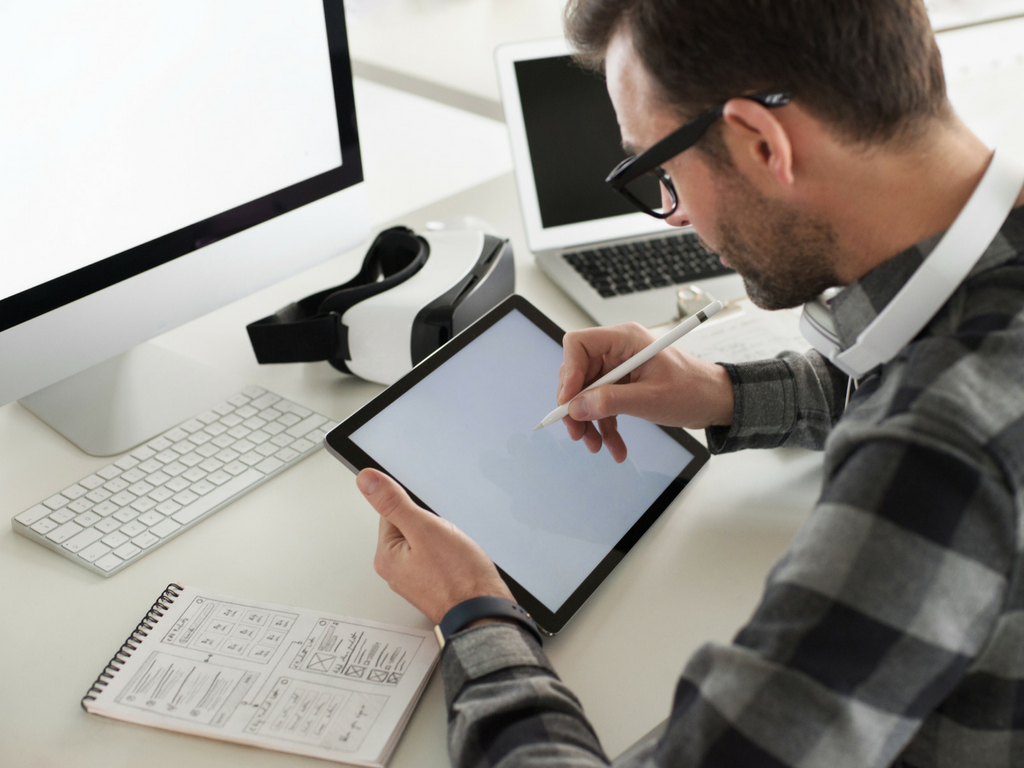