Mobile Minute #03 – Sign In with Apple: What Mobile Developers Need to Know

On this edition of the Mobile Minute, we go over what you need to know about Apple’s new “Sign In with Apple” feature, including how it potentially impacts users and developers, and whether or not all future app updates will require it going forward (spoiler alert: sort of).

TRANSCRIPT:
Will: Hey everybody, Will and Nate from Dropsource here. Welcome to the Mobile Minute, where we give you quick highlights and tips from what’s happening in mobile development today.

Today we wanna share a little bit more about some news out of WWDC earlier this month from Apple, where they announced a new feature called Sign In with Apple. Nate we’re all very familiar with sign in with Facebook, sign in with Google, it’s a common feature that we see on many apps across the apposphere, but what’s different about Sign In with Apple? Why is this unique?

Nate: Great question, so Sign In with Apple is very similar like you mentioned, but it’s different in the sense that they’re really aiming to promote user privacy, building consistent user experiences across all Apple products as well as the web, and make it very convenient for users to sign in. And we see that through things like deep integrations with Touch ID and Face ID, so that will be really exciting. One example of, from a privacy perspective, how Apple plans to make this better for users, is the option to anonymize your email. And so when you log in you’ll have the option to either opt in or opt out of giving apps certain information.

Will: Cool, from a user perspective that sounds great, as a developer that sounds like that could create some challenges if you don’t have a user email. Technically speaking is implementing this gonna cause any problems or be challenging for developers?

Nate: From what we see right now, the process of implementing seems pretty straight forward from the mobile side, you know, they’re leveraging very common authentication patterns like OAuth2, OpenID Connect, and so those should be very familiar and pretty straight forward for developers. Where we see some concern and some challenges is when you start to consider cross-platform and how–

Nate: Android apps, and how developers will accommodate those–

Will: Can’t wait to see Sign In with Apple on Android apps.

Will: Speaking of, as far as I understand, Apple has said that all apps on the iOS App Store will be required to include this capability going forward, is that the case?

Nate: Not exactly all apps, but all apps that currently have an existing social sign in option. So things that have log in with Facebook, log in with Google, seems like Apple wants to provide users with a more anonymous way of logging in, than what Facebook or Google would give you.

Will: So, as developers, does that news mean that we all need to be scrambling to update our apps and add this new feature in right away… is this an urgent thing?

Nate: Not yet, you know it’s still not even in beta yet, it will be available for beta testing in the mid to late summer is what they’re saying right now, and so at that point, developers should get into the tool, figure out how Sign In with Apple affects their system model and then start thinking about the different user experiences that they need to build whether it’s just for iOS, whether it’s for web, or whether it’s for iOS and Android.

Will: But this is gonna be something everybody needs to do before they submit an update at some point to the app store to avoid getting rejected.

Nate: Yeah, we’ve seen this in the past where whenever Apple changes their App Store review guidelines which this kinda falls under, is that they’ll require future app updates to include these changes.

Will: Got it, alright if you wanna learn a little bit more about Sign In with Apple, we have a link in the description to this video, otherwise we’d love to see you again next time next week for another edition of the Mobile Minute, thanks. 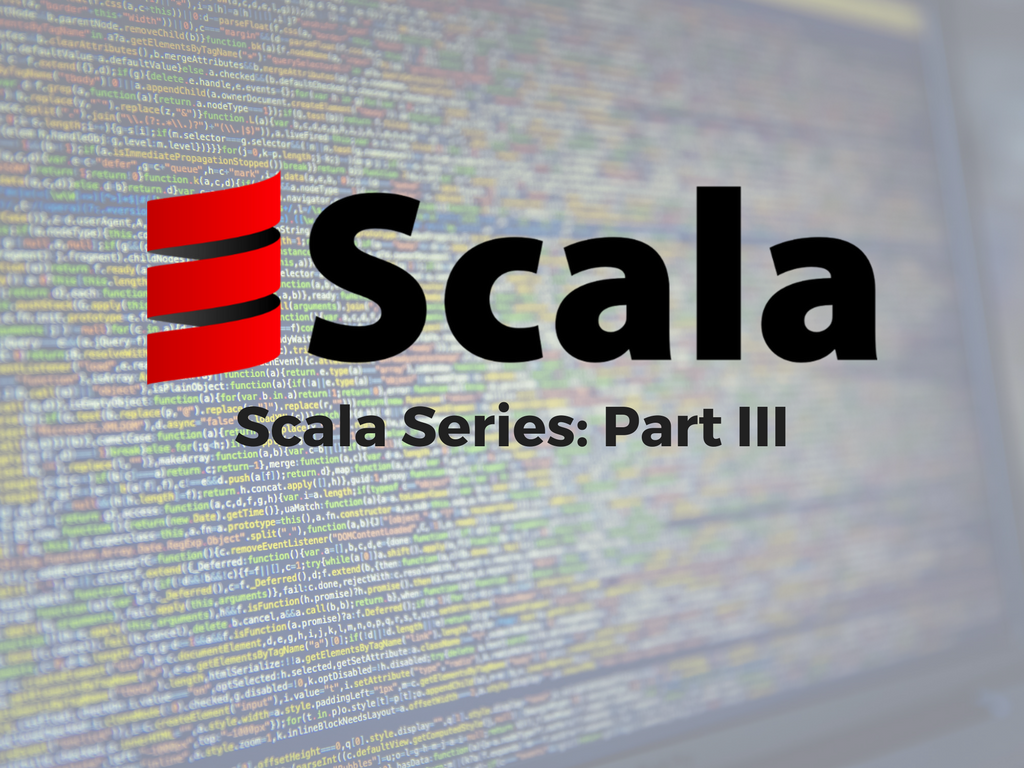 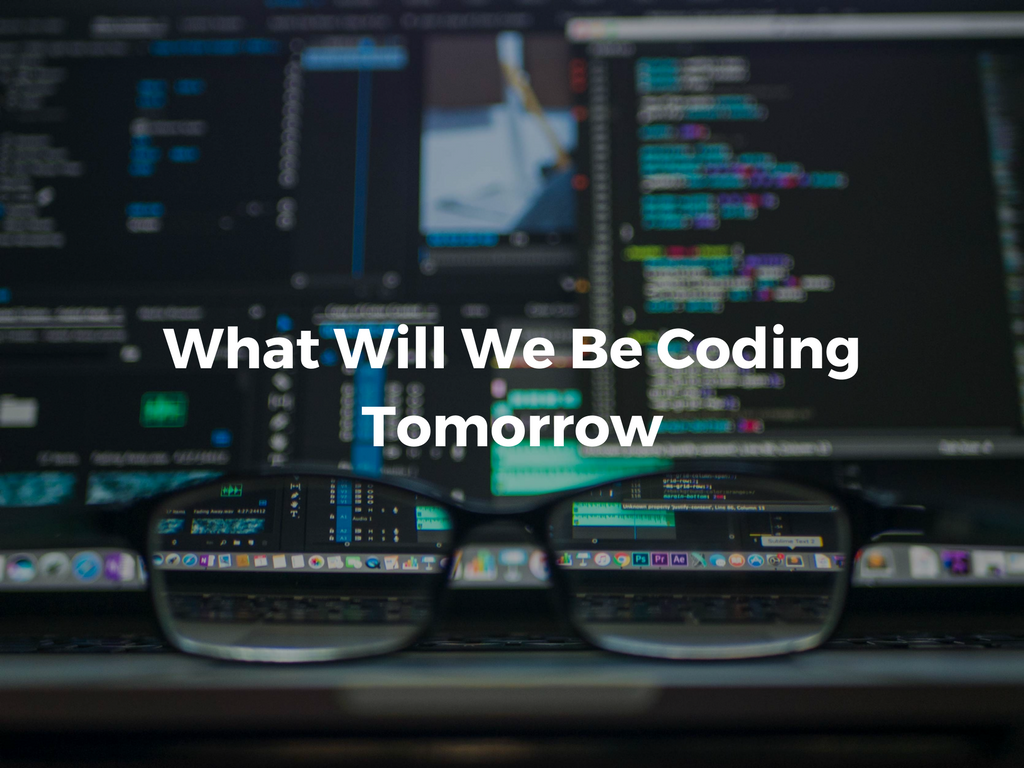 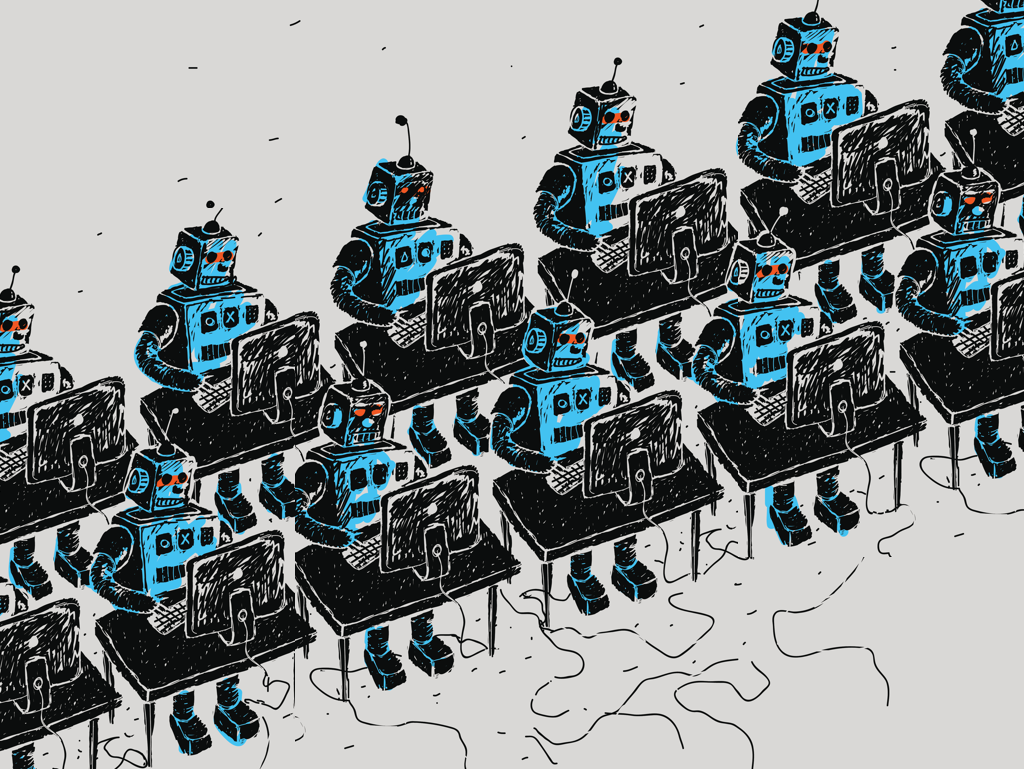