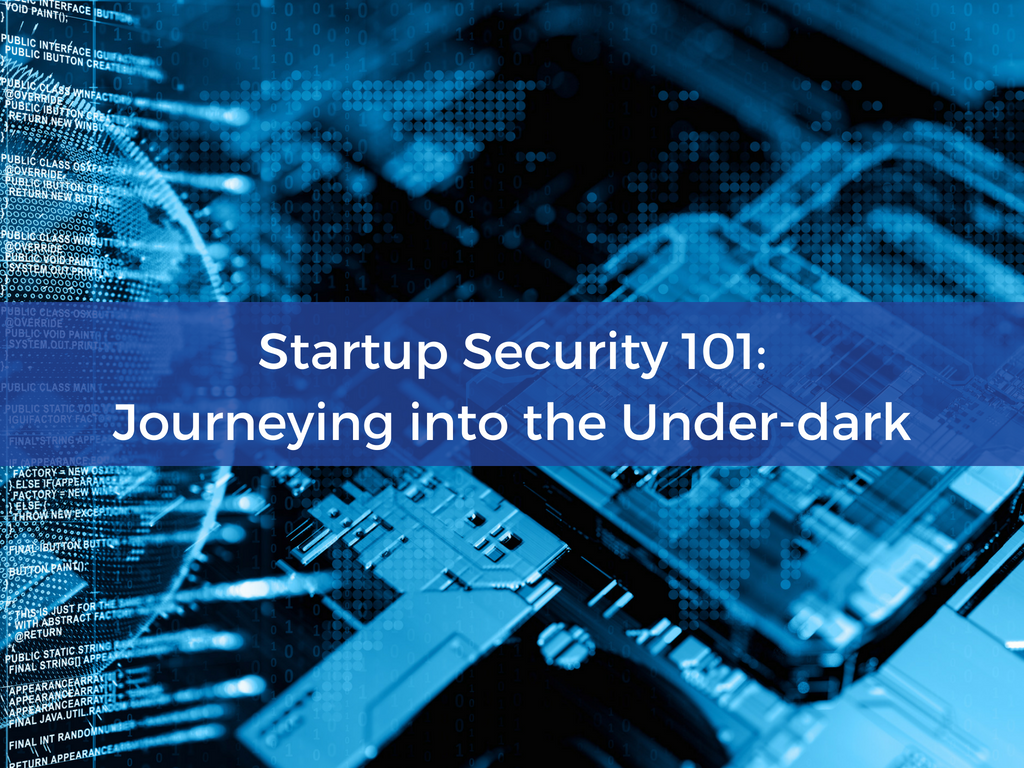 I was recently asked by a colleague to talk about security as it pertains to startups. The exact phrase I believe was something along the lines of “what are the first things you would do?” My simple 5 or 6 paragraph response breaking down just the top most highlights of several broad categories that all have to be considered and implemented made for a light response (I thought). Security isn’t a set of tasks, it’s a lifestyle.

Unlike in our real lives there’s a line of people standing at the door to your virtual house, and all you have to do is … nothing… and they will get in. Maybe through the mail slot, or by slipping the pins from the door jamb, or perhaps cutting through the siding and then drywall (hope you had plywood installed, not all houses do anymore), or they may even call and say there is a candy bar basket free to anyone that will simply let them see their key for a few seconds to “make sure its a safe key”… Metaphors might be a little bit much to hammer the point home so let me just start with this – if they want in they will likely get in, it might just take massive patience and time. Scary right? “But I use a firewall!” -Good for you. Sadly there are so many ways to subvert security and create an entrance; it’s an ongoing job that literally gets harder everyday. If that sounds like your thing by all means read on. If this sounds exhausting and like something you can just write a shell script to automate, you should really consider some other pursuit.

So my software is to blame and they should be the ones that fix it!? Sadly not always. There is a very small group of folks that are extremely dangerous and can exploit some of the most difficult technical hacks in the world including overflowing buffers on hardware to inject (or read) buffers to which they shouldn’t have access. The vast number of hackers have been inspired by something different though, sometimes it’s the idea of freedom of information, other times it’s based on greed, or corporate espionage, or sometimes they just want to wreak a bit of havoc. This last category doesn’t even need to have any real proficiencies other than being near a terminal that is open when you aren’t paying attention. If you watched the recent Batman movies you might have caught Michael Cain as Alfred sharing the idea “some men (people) just want to watch the world burn”. There is likely a Psychology MS at least that might help us understand what it is that makes folks hit the delete button on something that looks important when they don’t think they will get caught. At the end of the day though, you can only trust those you can actively watch. Sorry folks, no trust falls in Infrastructure; team building is awesome, but you still don’t get Root.

I always tell people you’re only paranoid if people AREN’T watching you, and in this case, they are. You may think nobody cares about your unprotected webcam watching the front door of your house, but that webcam (pick a popular vendor everyone is installing) often is a full blown computer, and sadly not capable of network updating their software. It’s essentially a low powered PC that might just get you additional access to other parts of a vulnerable network (not to mention potentially risqué pictures).

If you can’t update the device without pulling it physically down and plugging it in somewhere else… this means there are millions of these little computers with network access and a decent processor just sitting there with known exploits on them waiting to be found. Yick. Like roaches. Then they can be tacked on to a ring of botnets capable of anything from shutting down major services due to the massive number of devices that can be turned to nefarious ends or brute forcing access. The worst part is, often the hacker doesn’t even really care, they just sell it off to whomever will pay for its use.

Let me start a bit simpler. There are several top level categories you need to actively participate in (and this will change depending on your deployment type, network traffic, infrastructure size, and employee dispersion) based on the following core risks (These are buckets, not comprehensive topics. Each one could take an entire course to get a solid handle on.), which are roughly:

Such as (software flaws or intentionally malicious software):

Which encompasses many attacks such as:

Sounds like a lot right? That’s just the tip of the iceberg. New threats emerge everyday and being the Apex predators humans are, we adapt not just to the incoming challenges (given any money to an African Prince lately?), but also to overcome those challenges with new and creative means of stealing identities, credentials, and causing harm or loss. If you enjoy a steady supply of challenges this is a great field to get into, as most people turn a little pale and clammy just thinking about keeping up with it, but somebody has to.

Ok, before I go (I know its a huge article already) I want to leave you with the top starting points for the above categories:

Once you have cataloged and diagrammed your services, setup a secure network with locked down ports and a solid firewall, closed the ports of your unused services, ensured your software is updated everywhere, setup monitoring on all critical endpoints and service/machine metrics, setup snapshot backups and archiving, and swapped out passwords for ssh keys you can move on to the next big items.

When these top level items are covered it’s time to move on to the cookie dough you are making. These next steps include identifying and preventing software security holes from entering your code, ensuring your libraries are updated at the code level, VPN’s both for employees and for your data centers, IDS systems like Snort, creating a predefined response plan for various situations with backups to execute if someone is not available, Software exploit testing systems like OWASP Zap or Arachni, machine vulnerability scanners like Nikto2, network sniffers and much much more. All the while ignoring the guys saying they are from IT and want to help you solve your Desktop software problems (Social Engineers).

If you perform your job well you will be praised, hated, feared, reviled, and loved; sometimes in the same conversation. If it sounds like “work” you should probably think about something else, as it really only gets more intense. If the thought of constantly learning about new possible attacks, creating systems to orchestrate (and manage long term… those things add up) images and backups, learn about every kind of software language used in your stack (or considered) and their particular vulnerabilities, etc., sounds like an adventure here’s some info to get started: 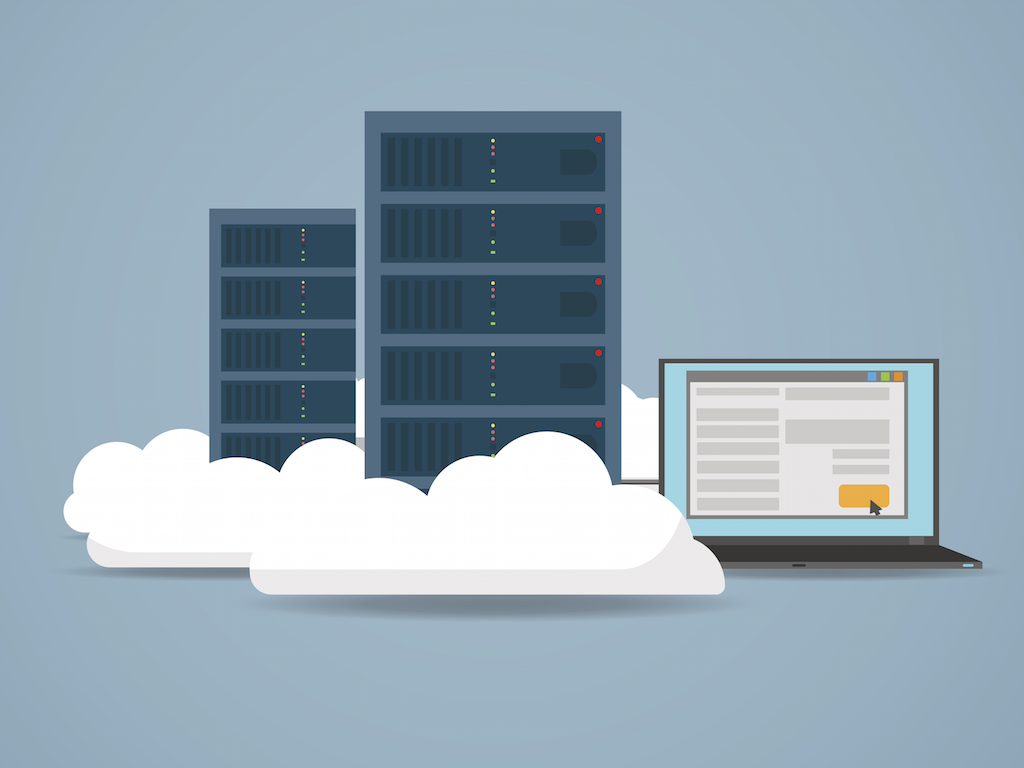 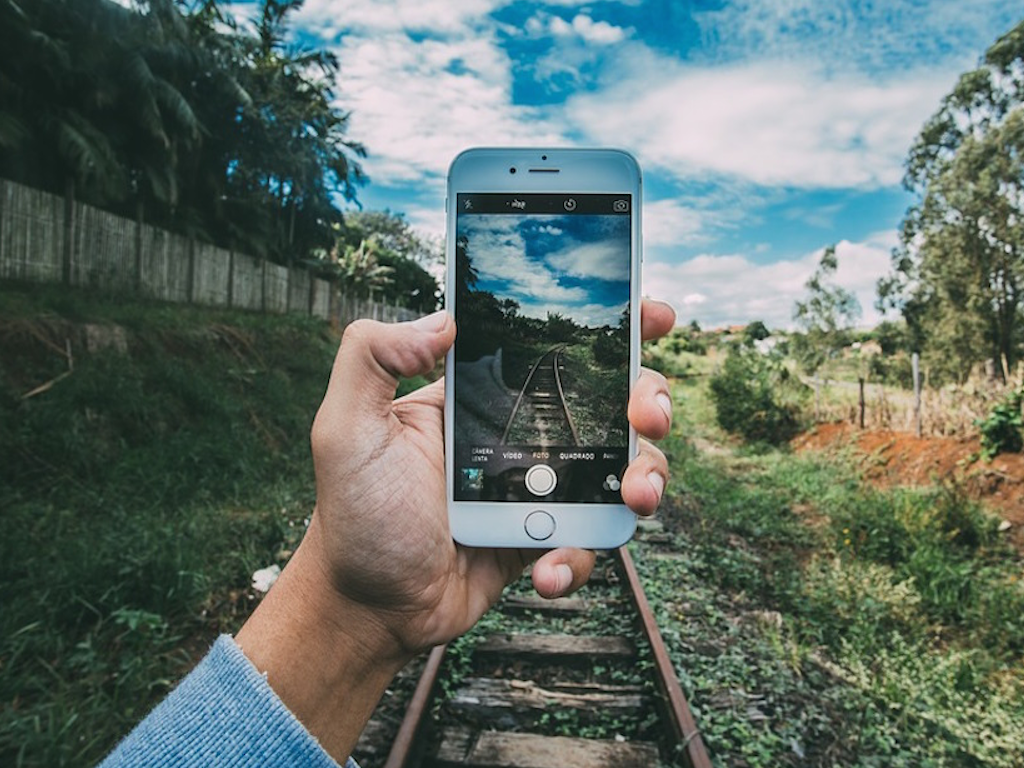 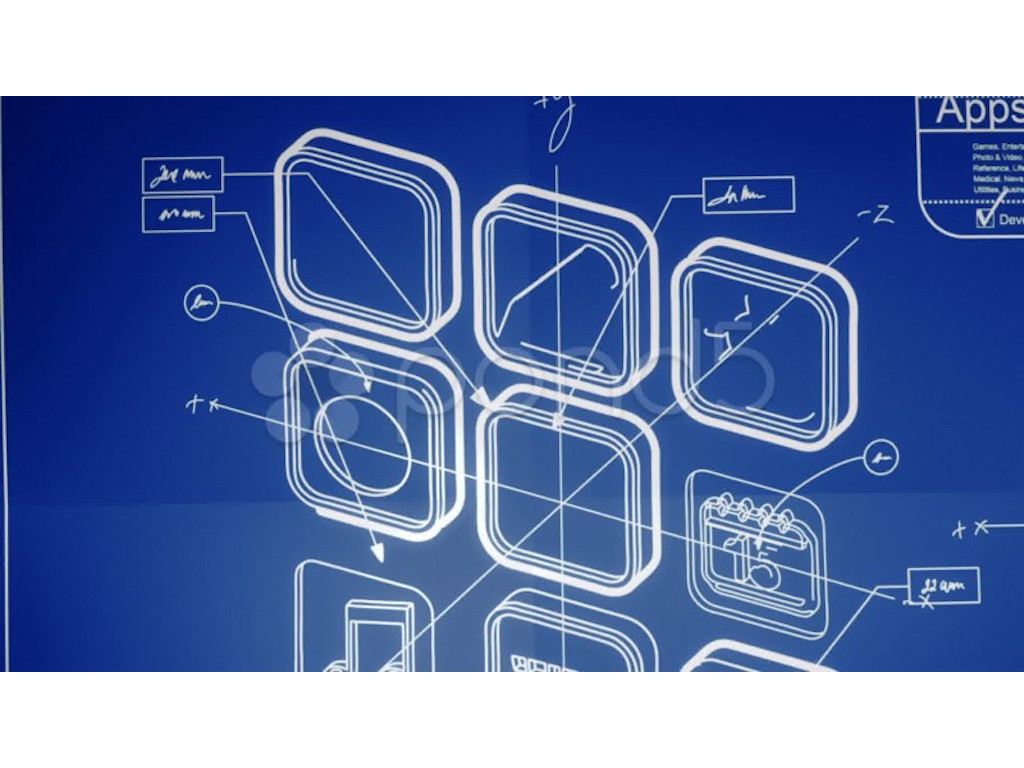